The month of September is a special month for me as it is the month that marks the beginning of my first blog post, The Virginia Indian Festival. I originally published this post on September 14, 2012.

My first blog post was inspired by the Native American culture in the United States and one of the first fall festivals I attended in Virginia. The Virginia Indian Festival is a yearly festival, held the second week of September. Due to the COVID-19 pandemic this year, all fall and harvest festivals were canceled for the year. However, we are left with the good memories and photographs of past festivals, which we can remember and look forward to hopefully enjoying them in the near future.

I have learned so much since I started this blog, including an increased appreciation of my own Mexican-indigenous culture. As I began to learn about all the indigenous tribes in the U.S., I grew curious of my own indigenous roots and its history. And so, I embarked in a journey that led me to a better understanding of my own ancestry and family history.

The first blog about Mexican culture I shared in Aculturame was Lila Downs: Ambassador of Mexican Culture. After that, I shared about my trips to Mexico in Las Pozas Xilitla, with more blog posts on Mexico.

So, in recognition of the post that launched my blog and has come to so positively impact my life over the past few years, I want to say, from the bottom of my heart: 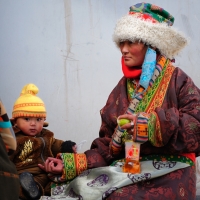 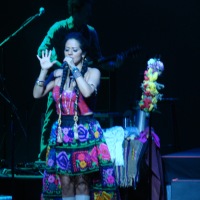 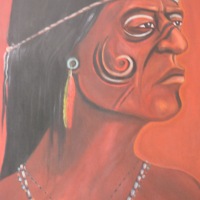 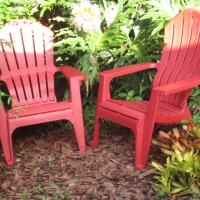 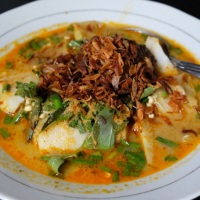